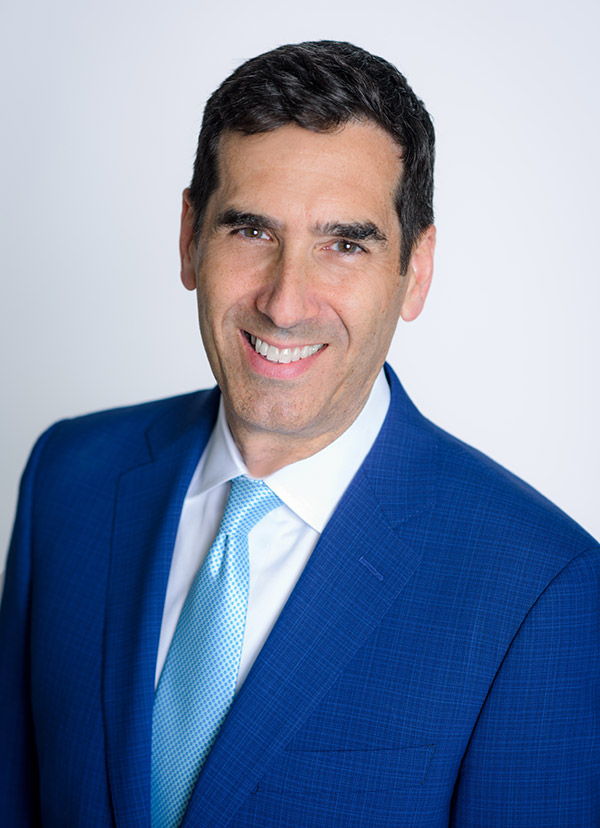 Founder and president of Broden Communications, Dan Broden is an attorney and a former national television anchor and correspondent.

With over 20 years of experience coaching executives from a diverse array of companies, Dan counsels his clients on the art of persuasive communication.

In addition to cities throughout the U.S., Dan has conducted training sessions in Switzerland, France, Ireland, Germany, Mexico, Canada, Korea, Australia, and Austria.

Before establishing Broden Communications, Dan headed up the Communications Training Network at Ketchum, one of the world’s leading public relations agencies. He joined Ketchum in 2001, following an eight-year career in television.

Dan earned his B.A. from Brown University and his law degree from The George Washington University Law School. He is fluent in Spanish.